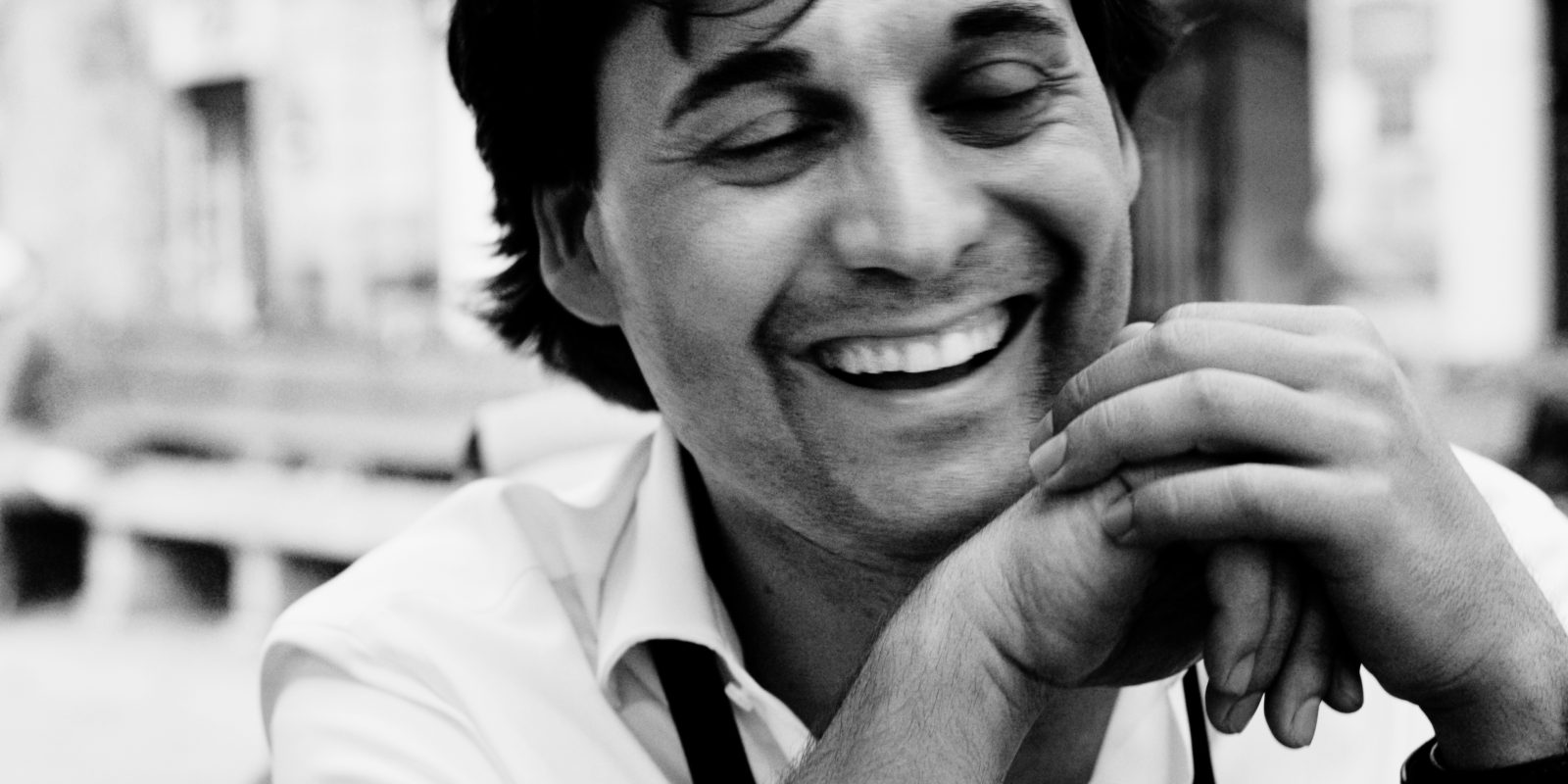 An Endless Passion for Music, For Discovery, for life and for people

Pablo Mielgo, a conductor from Madrid, is a true world citizen with an entrepreneurial spirit and the mission to make music accessible to everyone: the agile chief of the Orquestra Simfònica de les Illes Balears (OSIB) was immediately engaged by orchestras around the world after his studies at the Royal Conservatory of his hometown, the Reina Sofia School and the London Guildhall School of Music. Moreover, he created a network of numerous musical friendships between Berlin and Qatar, Lucerne and Los Angeles, with renowned musicians, who are now enriching the OSIB concert programs.

Pablo Mielgo has assisted conductors such as James Conlon, Jesus Lopez Cobos, Daniel Barenboim and Claudio Abbado. He regularly conducts on the great stages of Europe such as the Wiener Musikverein, the USA such as Carnegie Hall New York, Latin America and the Middle East. In close artistic collaboration, the Madrilenian works with orchestras such as the Simon Bolívar Symphony, the Arena di Verona and the Qatar Philharmonic as well as with artists such as Juan Diego Florez, the Labeque sisters, Pierre-Laurent Aimard, Emmanuel Pahud, Midori, Khatia Buniatishvili, Julian Rachlin or Radovan Vlatkovic.

Since 2005 he has been the musical and artistic director of the SaludArte Foundation, which aims to bring about social change through music. Pablo Mielgo launched several musical events with great international acclaim including the Festival España-Venezuela, the International Music Festival of Madrid “Madrid me suena”, the tour of the Ibero-American Youth Orchestra through Spain and the USA, IberOpera as well as “Live, connecting the world through music”.

He collaborated with institutions such as the Teatro Real Madrid, the Miami New World Symphony, El Sistema in Venezuela and the Florida Grand Opera, as well as with renowned artists, Placido Domingo, Gustavo Dudamel, José Antonio Abreu, and Michael Tilson Thomas among others.

Pablo Mielgo is especially dedicated to the promotion of young talents. Since 2011 the coartistic director of the Medellin Philharmonic Academy strives to give young musicians access to musical education regardless of parental income. Furthermore, the conductor has founded three youth orchestras since 2003: the Presjovem Youth Orchestra bringing together the best young Spanish musicians, the Iberoamerican Youth Orchestra and the Harmonia Symphony Orchestra. In cooperation with Sir Colin Davis, he founded the BandArt Orchestra.

As chief conductor of the OSIB since 2014, he has promoted the orchestra’s development in several aspects successfully on the basis of his international experience: Pablo Mielgo has improved the quality of the orchestra and its programs, increased ticket sales and developed his network with guest performances, youth programs and first-rate artists.

Any cookies that may not be particularly necessary for the website to function and is used specifically to collect user personal data via analytics, ads, other embedded contents are termed as non-necessary cookies. It is mandatory to procure user consent prior to running these cookies on your website.